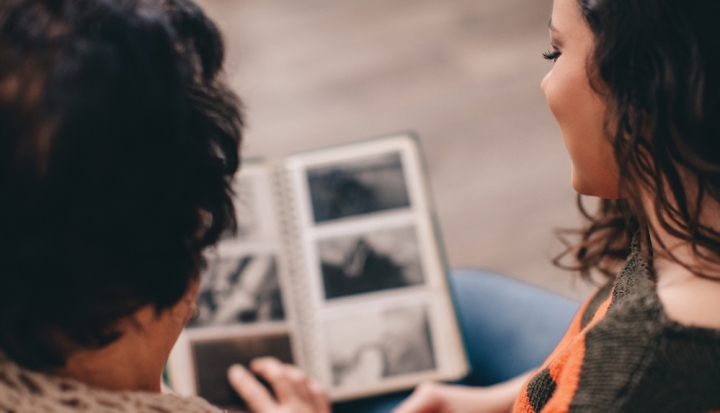 “What does popular mean?” The question came from an adolescent neighbor girl with special needs. She’s in my home a lot, like a granddaughter. I’ll call her Nina. We cook. We read storybooks—beginning, middle, end—meant for children half her age. We try to make sense of life. What makes something popular? Everybody likes it. I named a few movies. “No,” she said, “a person.”

I adapted my definition—many friends, usually pretty/handsome. I might have said dreamboat if she’d known the idiom. In case she was negatively self-conscious, I added, “When I was young, I wasn’t very popular.”

The conversation ended there, though the exchange drew me back to school days: I ate lunch with outliers, wasn’t wanted on gym teams. For lack of transportation, I rarely attended events. I wore hand-me-down clothes. One day, in front of other students, a biology teacher—presumably expounding some expertise—suggested that my thin, curly hair looked unhealthy. Shamed and helpless—no one was going to buy me potions or prescriptions—I wanted to hide under a lab desk. Steven Schwartz hadn’t yet written his Wicked Broadway hit, “To be popular! . . . It’s all about popular!” Nor Carole King, “You’re as beautiful as you feel.”

In college my social circle widened, though I remember only two dates, the second being to the big senior do. Presentable Guy asked: “Would you like to go to the banquet?” I snipped, “With whom?” Startled pause. “With me.” I later heard it had been a sympathy setup.

No subsequent confetti. No confident coiffure. When I was 30 I posed for a professional photo that landed, proofs unseen, on the cover of my first book. When jackets arrived, I gasped. At night I dreamt I’d given birth to a child with a skewed face; I felt proud but apprehensive of people’s reaction. I handed a copy to a mentor who grimaced. “Someone might think this is you.” His wife squeezed his wrist. “Honey . . .”

Life has been good. I’m told I’ve aged well, though I look older than I am. Decade by decade I’ve been graced in ways I didn’t expect and hardly understand. By demanding supervisors. Encouraging editors. Longstanding friends. Steadfast siblings. Most recently by Nina. Four years ago, on the front stoop watching me put on makeup, she asked for clarity. “You never got married?” Right. “Because you didn’t find a husband?” Right. “What color was his face, like yours or brown?” She repeated her curious question multiple times, not satisfied until I offered a definitive lost-and-found finale: “Like mine.”

A year ago the ancient story of Joseph captured Nina’s imagination. We’ve repeatedly read the Genesis saga, Abraham to dreamcoat Joseph. On Spanish TV she found a Joseph miniseries that dramatized the details. Do I know the name of Joseph’s wife? No. But she does.

Last weekend she begged to hear a particular story from The Jesus Storybook Bible by Sally Lloyd-Jones. The chapter, titled “The Girl No One Wanted,” described unfavored, unremarkable Leah, mother of Joseph’s lionized brothers. I hadn’t read far—“wasn’t beautiful at all,” not bidden to parties, not picked for teams—when Nina interrupted, as she often does if she thinks of a tangential connection.

“Miss Evelyn!” Yes. “Look at me.” It’s a command she apparently hears from teachers. I complied. She stammered through a confusing introduction before clarifying her message: “Now—when you are an old woman—I think you are beautiful.”

We stared at each other, blue eye to brown. We smiled, face-to-face. All I could say was “thank you,” over and over again, giving my heart time to make a little sense of life.

She broke the spell. “Name something you like about me.”

“Your beautiful eyes.” Then I stammered, searching for a more substantial compliment. “Your questions, you’re always so curious. Now, shall we finish the story?” 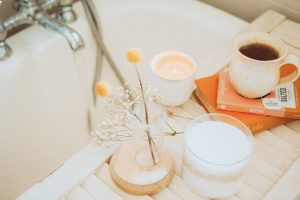