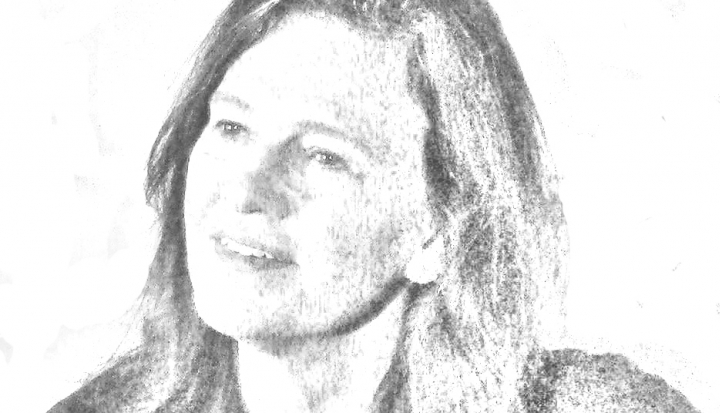 I distinctly remember the conversation. I was a college freshman talking to an older student about our respective faith heritages. Our school, I should explain, was rigidly conservative, often to the point of paranoia, and students talked about their faith all the time. It was what might today be called virtue-signaling and could even function as coded flirtation.

I was flirting, I suppose, trying to show off how exotic and different I was, when I told him that I wasn’t just Catholic (everyone there was Catholic); I was Jewish as well.

He looked at me in pity, incredulity. “You can’t be both,” he said.

We argued for about half an hour, and I grew increasingly irate at this man for daring to define me, to tell me what I was and what I was not.

I am Jewish on my mother’s side, and that’s the side that counts, in the Jewish tradition. And while my family had grazed about on various religious pastures, from white Anglicanism to black Pentecostalism, the constant all along was the Jewish rituals we kept. I would never forget, either, the first time I found out about Hitler and the Nazis. It was me they wanted to kill. That wasn’t something I could just carve out of my identity.

But I was talking to a Catholic male, and it never occurred to him that he didn’t have the right to define me, even against my own experience.

I suppose it’s a power thing, this desire to draw stark lines between one religion and the next, but even if creeds can be easily defined, people can’t. The authorities can tell us “you must believe X” or “you can’t be both A and B”—but we defy them, simply by being human.

So I was fascinated to discover the novels of Louise Erdrich, who writes from one of those liminal places authorities tell us aren’t supposed to exist. Her mother was Chippewa, her father a Catholic of German descent, and the sense of magic and myth in her work draws on both parts of this dual inheritance.

I don’t want to give the impression that this is an easy alliance. If Erdrich succeeds in blending and overlapping these influences, it’s not because they go nicely together—after all, Catholic proselytizing was often a form of cultural obliteration—but because she’s truthful about the unique position in which her characters are located, poised between these two experiences. To those who would say you can’t be both, her answer is: But there they are, being both.

Rebecca Bratten Weiss is a writer, lecturer, and gardener residing in rural Ohio. 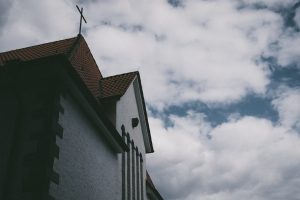