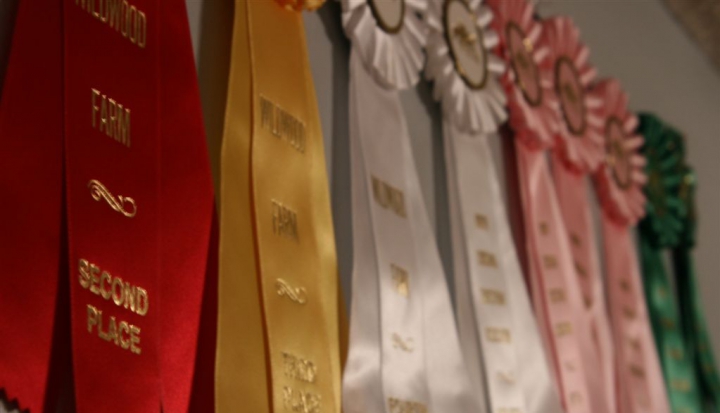 “God loves us when we try to love.” In this simple quip, Dorothy Day identifies a central message of Christianity. In Dorothy Day: The World Will be Saved by Beauty (Scribner), Day’s granddaughter Kate Hennessy offers a poignant, hopeful, and at times heart-wrenching narrative of love and pain. More than Hennessy’s favorite quote, the deep conviction that “God understands us when we try to love” is the heart of Dorothy Day’s theology. Fidelity, not winning, is the message.

Everywhere we look, American culture defines success as winning, getting ahead, or superiority. Reality television is full of competitions, including competitions for marriage proposals. We live in a political climate where collaboration is seen as weakness.

Day’s insight should both inspire and free us. Her deep conviction that God loves us when we try to love puts the emphasis not on success but love. Liberated from the fear of failure, we try to love. Day’s Catholic Worker community experienced failure, some quite painful. Day herself struggled with her own limitations; yet, love remained. Pope Francis similarly emphasized this point during the Year of Mercy when he declared that “the name of God is mercy and the face of mercy is Jesus.”

When we try to love, we witness to the gospel and its call to justice. This drove early Catholic Worker efforts to fight segregation, Dorothy’s own commitment to pacifism, and her willingness to engage in civil disobedience.

In late January of this year I joined hundreds of New Yorkers outside John F. Kennedy Airport protesting President Trump’s executive order to suspend refugees and ban immigration from seven countries. A deep sense of strength and freedom coursed through the crowd. We did not have the power to strike down the executive order; only the courts could do that. But we had a voice and provided public witness. In that diverse community, in solidarity with both those being denied access to the United States and the lawyers inside working tirelessly, I found hope.

When our culture separates so-called winners from losers, the Christian commitment to human dignity is essential. Human dignity is universal and inviolable; it does not need to be earned. For Day, “the gospel takes away our right forever, to discriminate between the deserving and the undeserving poor.” While not quoted in Hennessy’s book, it is my favorite Dorothy-ism, and its priority comes through loud and clear in her story.

Day was not naïve about the depths of human suffering or sinfulness. The destructiveness of alcoholism on people who lived at the Catholic Worker is painfully and respectfully captured in Hennessy’s narrative. But so is the deep and abiding commitment to the dignity of the most marginalized. This is why Pope Francis highlighted her in his speech to the U.S. Congress and has chastised those who withhold charity from those deemed undeserving.

Day would likely not support her own cause for sainthood. She famously quipped, “Don’t call me a saint, I don’t want to be dismissed that easily.” Yet, in 2017, she just might be the saint we need. Her radical adherence to the gospel is a powerful challenge to the church today. Her unshakeable commitment to loving the addict as a person, not as a problem to be solved, was a profound witness to human dignity. She was not perfect. But because of her faith and her failure, we need her.