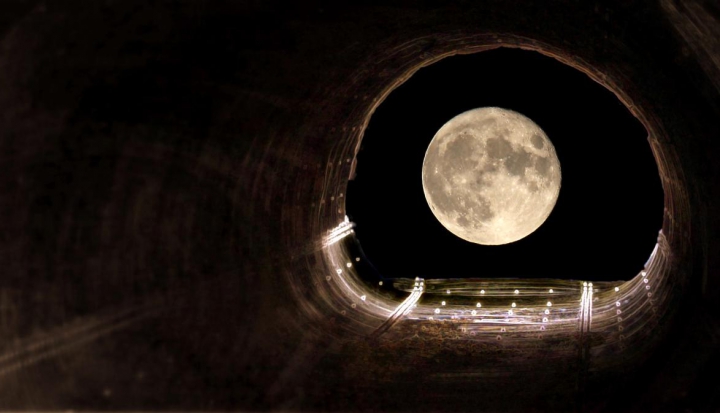 Brother Guy Consolmagno is an astronomer at the Vatican Observatory. He is the author of God's Mechanics: How Scientists and Engineers Make Sense of Religion (Jossey-Bass).