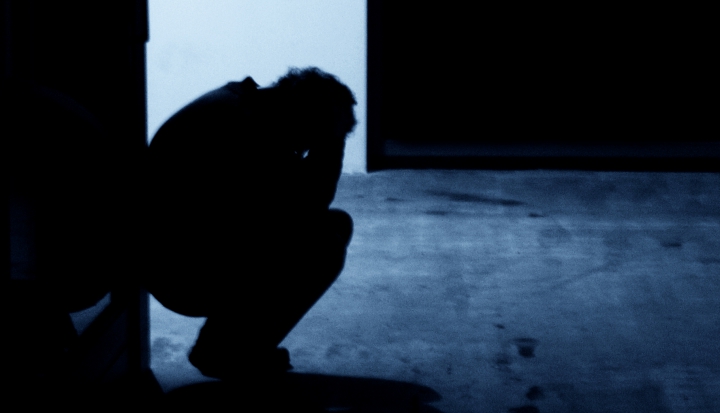 Frequent contributor Brian Doyle writes, furious and haunted and mourning, from Oregon, where nine people were murdered and 10 others crippled by a gun-toting assassin on October 1 at Umpqua Community College.

Bless me, Father, for I have sinned, and I am totally wrestling with feeling bad about sinning, which I do a little and then don’t at all – I’ll explain. Yesterday a guy walked into a classroom in my state and shot nine people to death and shot up ten others so bad that they’ll limp and be in pain in a dozen ways every hour the rest of their lives. A cop shot the shooter and now the shooter is dead. But this all happened too in Columbine and Aurora and Sandy Hook and Charleston and Norway and Dunblane and Tasmania and on and on and need I go on?

And what is my sin? I’ll tell you, Father. Lean in a little here so no one hears. I wanted to shoot the shooters. In the head. I did. And then when I calmed down I wanted to punch the idiots who immediately started shouting that this doesn’t have anything to do with gun control. And then I wanted to thump the people who excoriated the school for not having armed guards on duty every fifty feet around the perimeter. And then I wanted to afflict everyone issuing comment and opinion and advice and soundbites with laryngitis that would last a month. And then all I could see were bodybags and people sobbing. The mother and the father of the shooter sobbing and speechless.

And I was ashamed of myself, Father, because I wriggle with violent impulses, and I have punched and thumped and shouted, and in me is the same squirm of lashing violence as in every other man and probably most women, if they were honest. So I come to you, Father, to see if you can help me.

What’s my sin, really? Deeper than the rage I feel with people who murder innocents, people who close up their brains as they open their mouths? My sin, down deep, is that I often despair of us, Father. I do. At night. I don’t wake my wife. She has enough to deal with. But I lie awake and think maybe we are exactly the same savage primates we were a million years ago, and culture and civilization are mere veneer, and we will always be pulling triggers in so many ways – pistols, rifles, cannons, drones, bombers, warheads, whatever brilliant murder tool we come up with next. We’re so creative, eh, Father? Always looking for a new way to blow the other guy to bits and then drape righteous excuse over the bloody dirt. So that’s what I wanted to tell you, Father. I rage, I despair. I am ashamed of that. Both are small. I want to be big. I want us all to be big. I want Christ to be right. I want the word shooter to be forgotten. I want us to outwit violence. But I am so often so afraid that we will always be small and Christ was a visionary whose words will drown in a tsunami of blood.

I know you can’t forgive me, Father. I know the drill. But I ask that you join me in intercession to the One for hope, for endurance, for a flash of His love like water when we are so desperately thirsty we think we will never find water again. Amen.