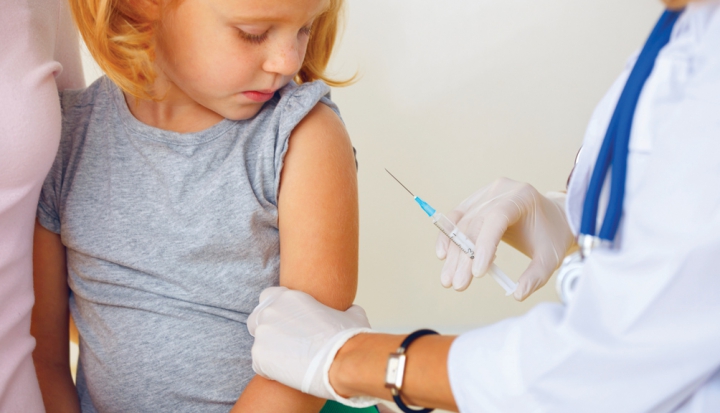 1. Catholic schools should always encourage parents to vaccinate their children.
Agree – 86%
Disagree – 14%
2.  For healthy children, vaccines for diseases like measles, mumps, and rubella are:
Safe – 85%
Unsafe – 10%
Not sure – 5%
3. Vaccines are an important part of protecting the common good.
Agree – 89%
Disagree – 11%
4. Protecting the common good should trump any other concerns parents may have about vaccinations.
Agree – 76%
Disagree – 24%
5. A valid reason for not having a child vaccinated would be:
Medical reasons – 72%
Religious beliefs – 17%
Personal beliefs – 11%
6. Parents have every right to refuse vaccinations for their child if they so choose.
Agree – 37%
Disagree – 63%
7. I think some Catholics are uncertain what the church teaches about vaccines.
Agree – 95%
Disagree – 5%
8. The Catholic bishops need to issue a clear statement on church teaching about vaccines.
Agree – 80%
Disagree – 20%
9. I think all states should adopt vaccination requirement laws like the ones in Mississippi and West Virginia.
Agree – 77%
Disagree – 23%
10. Catholic schools should be exempt from any state vaccination laws on the grounds of religious freedom.
Agree – 21%
Disagree – 79%
Sounding Board is one person’s take on a many-sided subject and does not necessarily reflect the opinions of U.S. Catholic, its editors, or the Claretians.
This survey appeared in the August 2015 issue of U.S. Catholic (Vol. 80, No. 8, pages 30–33).

Results are based on survey responses from 117 USCatholic.org visitors.

Dr. Edwin Anderson is a research professor at the Saint Louis University Center for Vaccine Development and an attending physician in the Department of Pediatric Infectious Diseases at Cardinal Glennon Children’s Hospital in St. Louis.