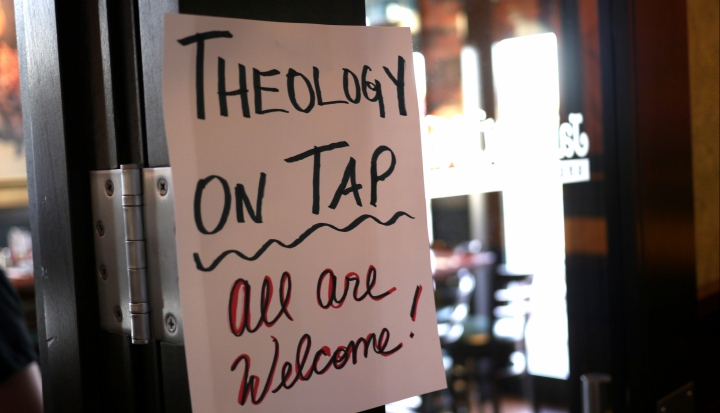 Jenny, a 27-year-old graduate student in microbiology at the University of Washington, has positive memories of the first time she left home to attend the University of Georgia. There, she reconnected with her Catholic faith, thanks to the ministry of the school’s Newman Center. “It got me caring about Mass,” she says. “By the time I graduated from Georgia, I had a great support network and wonderful friends.”

But young adults’ experiences with campus ministry programs and Newman Centers don’t always translate to the kind of engagement available in their local parish communities upon graduation. A conclusive explanation for this is largely unavailable, according to the ESTEEM Leadership Program (a project of St. Thomas More Catholic Chapel at Yale), but the issue often relates to a lack of programming specifically for young adults, a lack of openness within the parish to having young adults serve in leadership roles, and reluctance on the part of young adults to offer their talents without first being asked.

For young Catholics, this can take a toll on religious involvement. And as an estimated 40 percent of U.S. Catholics are young adults, ESTEEM says, the ministry and service of and to this group is of great value to the church. Here are three ways parishes can do just that:

Work to place young Catholics in visible positions in parishes. Partner with organizations like ESTEEM, which recognizes young Catholics as an underutilized demographic and trains young adults to use their gifts and talents to serve the church.

Offer more programs for adults under age 30, like Theology on Tap (TOT), which is a series of events centering on faith topics of interest to young adults. These events can be held in bars, restaurants, or coffee shops—places where young adults feel comfortable and welcome.

In 2013, the Center for Applied Research in the Apostolate (CARA) at Georgetown University found that young Catholics are just as likely to give charitable donations as older generations, though their charitable activity looks different. While the majority of Catholics over 35 said their parish’s needs was their top giving priority, younger Catholics tend to prioritize the church’s social programs for the poor in their community. In addition to their time, young adults are likely to donate financially, too; CARA director Mark Gray says that young people are giving “over cell phones and websites,” which suits their mobile lifestyles.