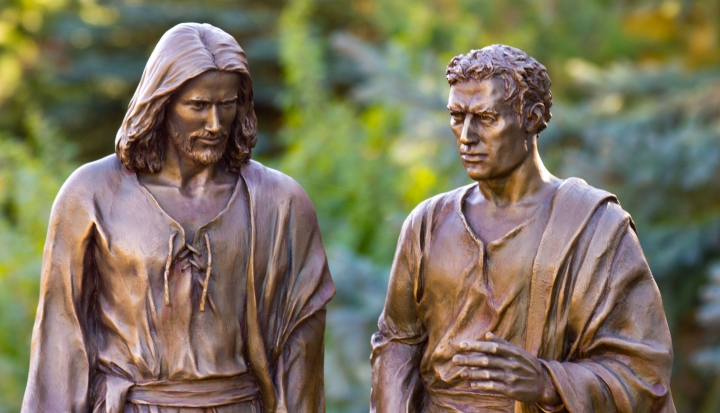 Meet the many different portrayals of Jesus

It's not always easy for Catholics to develop a relationship with Jesus, as some try to mold the Son of God to fit his or her own needs. There's blond Jesus and black Jesus, socialist Jesus and capitalist Jesus, and even athlete Jesus and homeless Jesus. So how, exactly, do we experience Jesus in 2015? It's kind of all over the place–in fact, there's practically a Jesus for just about anyone: 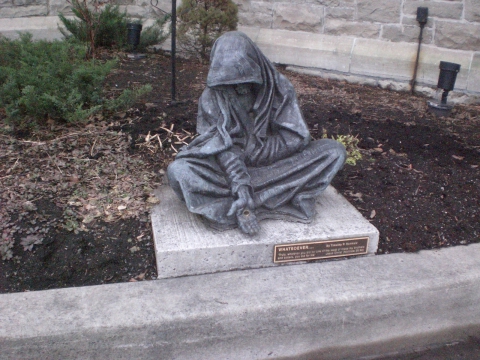 This "Jesus the Homeless" sculpture sits outside St. Andrew's Presbyterian Church in Ottawa. A similar outdoor statue depicting Jesus as a vagrant on a park bench startled residents of Davidson, North Carolina last year. This depiction of Jesus was inspired by the words of Christ himself in Matthew 25: "For I was hungry and you gave me food, I was thirsty and you gave me drink, a stranger and you welcomed me, naked and you clothed me, ill and you cared for me, in prison and you visited me."

Suspect elbow barge but not too shabby for a man in sandals http://t.co/anX8shvKgX pic.twitter.com/4TBK2rsN6z

A popular series of collectible statuettes depict a white-robed Jesus playing sports including baseball, hockey, and football. Not only is Jesus a great multi-sport athlete, he's also the kind of guy who will coach your kids' soccer team.

Have you got a friend in Jesus?

Images of Jesus with dark skin have long been popular in African American communities. This image of Mary and Jesus is from the Church of St. Mary of Zion in Axum, Ethiopia. 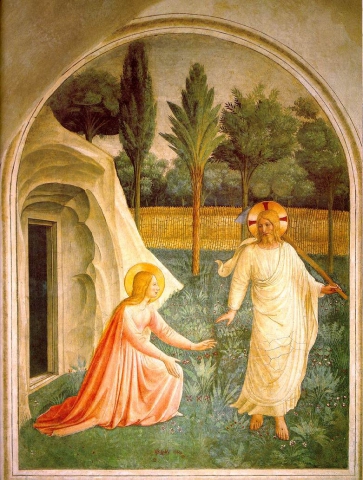 Though a dark-skinned portrait is probably more accurate, white Christians have long been fond of remaking Jesus in their image. Depictions of Jesus, a Jewish man from the Middle East, as an Aryan blond have been widespread since the 19th century.

Everyone talks about when I walked on water. It was more exciting when I rode my unicycle on water. #hipsterjesus

In an effort to try to attract young people to church, the Diocese of Brooklyn recently launched a “hipster Jesus” ad campaign, trying to portray the son of God as “the original hipster.” 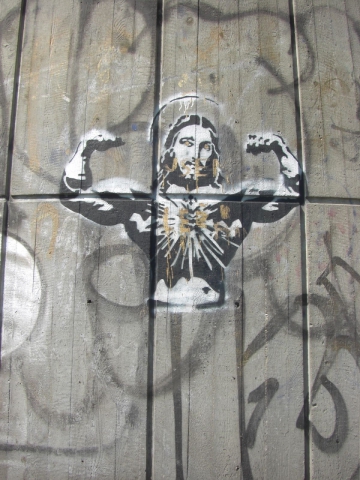 Periodic crises of confidence in Christian culture have resulted in an insistence that Jesus was not only a man, but a manly-man. 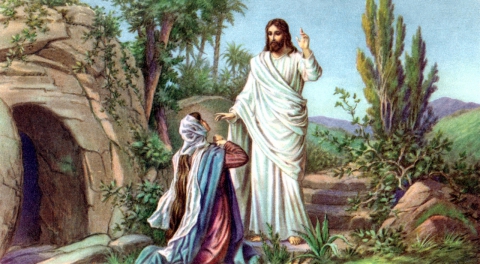 Others emphasize Jesus’ challenging of his culture’s patriarchy as evidence that he was a feminist.

It isn't enough for Jesus to look like us, he has to agree with our politics, too: Some have argued that Jesus was a socialist … while others have claimed him a capitalist. 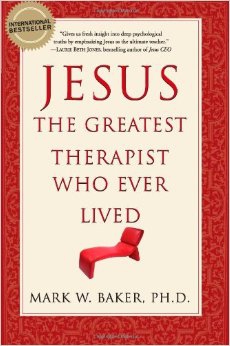 The Bible often portrays Jesus as a healer, but in modern times the Lord's medical practice has been updated to include therapy as well. A 2007 book by a California psychologist was titled “Jesus: The Greatest Therapist Who Ever Lived.”