Hope: Promise, Possibility, and Fulfillment is a collection of essays that is the product of a unique collaborative effort by faculty members of the School of Theology and Ministry at Boston College. While each author reflects on the concept of hope from the perspective of their area of expertise, they also had access to drafts of the other authors’ contributions while they were writing. The result is a collection that truly feels like a dialogue.

Early in the book Dominic Doyle provides some helpful conceptual clarity by reflecting on the three theological virtues of faith, hope, and love. A Christian accepts in faith that the goal toward which her life is oriented is love, the fullness of which is union with God. Hope is the longing for that goal, a goal toward which we are traveling but which we do not yet possess. To live in hope is to avoid both the presumption that we will certainly attain the goal and the despair that we will never do so.

Hope therefore has a deeply affective dimension, and many of the contributions tease out the insights of this for spirituality and pastoral counseling. Colleen Griffith notes that hope is both a grace and a choice. Cultivating hope requires the spiritual practice of regularly turning to God and being attentive to the movements of the Holy Spirit. Philip Browning Helsel offers strategies to help counselors awaken hope for a positive future in individuals who feel trapped in a negative present.

Christian hope, however, is more than a desire for individual salvation. John Sachs writes that hope is “not about a salvation away from this world but about God’s coming to dwell in the cosmos, redeeming, transforming, and making it new.” Jesuit Father Thomas Massaro argues that our hope for a better world must be made effective in the present by concrete efforts to remedy injustice. These writers remind us that hope has a historical and cosmic dimension that looks toward a future that encompasses all of humanity and creation itself. 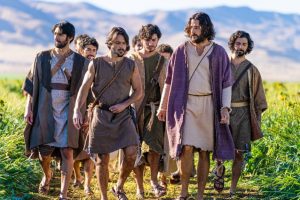 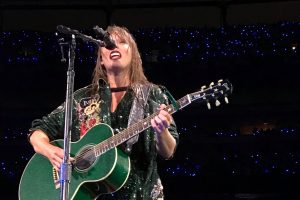