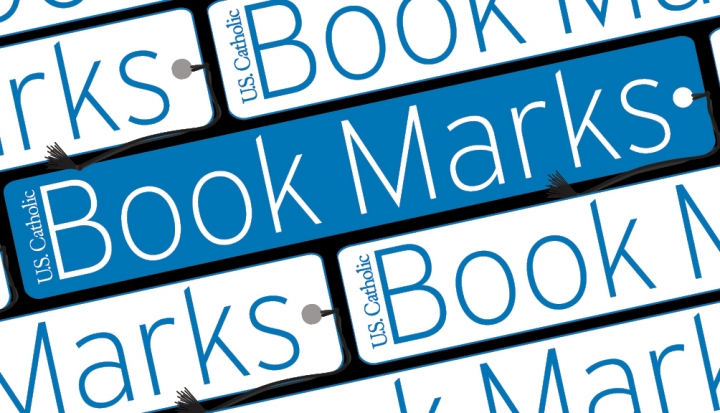 Here are some interesting new book releases for January:

Introduction to the Spiritual Life

As one of Vatican II’s influential attendees, Louis Bouyer mixes spirituality and apologetics in his works. As a result, his book Introduction to the Spiritual Life (Christian Classics, 2013) is a manual for practical use for meditation on the spiritual meaning of the gospels as stated by the Catholic Church. This easily-accessible text provides a warm meditation on Christian spirituality and the journey to holiness.

St. Paul and the New Evangelization

When it comes to the new evangelization, scripture scholar Ronald D. Witherup, S.S. goes back to the old roots. In his book, St. Paul and the New Evangelization (Liturgical Press, 2013), Witherup seeks evangelization tips from one of the church’s top evangelizers—St. Paul of Tarsus. St. Paul’s techniques will help you reinvigorate the joys of faith in your family and friends. His messages will change hearts and minds.

A Big Heart Open to God: A Conversation with Pope Francis

Just six months after his papacy began, Pope Francis conducted an exclusive interview for Jesuit magazines around the world. A Big Heart Open to God (HarperOne, 2013) offers readers the transcript of the interview, an introduction by Jesuit magazine America’s Editor in Chief Matt Malone, a spiritual reflection by James Martin, S.J., as well as other thoughts from other Catholic figures on the pope’s views on church reform, the gay and lesbian community, women, and more.

Emily Strand, a campus minister at the University of Dayton, provides a step-by-step guide to entering fully into the paschal mystery through a ritual in the hearts of all Catholics—the Mass. Mass 101 (Liguori, 2013) answers the basic questions about Mass from “Why do Catholics sing in Latin from time to time?” to “Why is incense used at Mass?” This lively exploration of the Mass is an excellent companion for all Catholics.

God is patient and persistent. Sometimes God is so patient that there are years of resistance before someone answers God’s call. Deathbed Conversions (Our Sunday Visitor, 2013) is a collection of 13 stories of people who found peace during the final stretch of their lives. These inspiring stories include those of playwright Oscar Wilde, entertainer Buffalo Bill, actor John Wayne, and many more.