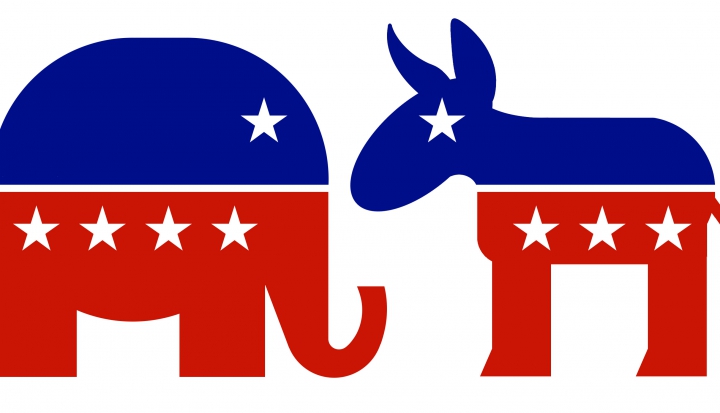 During Christianity’s earliest centuries, an era of official persecution of Christians, church and state were not only separate but opposed.

Then in the early fourth century, when Emperor Constantine became a Christian, the church and state began to visibly collaborate. The crowning of Charlemagne as emperor by Pope Leo III in 800 fostered the belief that the pope embodied ultimate authority to which secular leaders were subordinate. The ensuing Holy Roman Empire continued this perception.

Over the centuries troubling consequences arose from the close alignment of church and state, including enterprises like the Crusades and the Inquisition. The church availed itself of the state’s power of execution to dispose of controversial figures. European monarchs were able to induce the church in 1773 to disband the Jesuits because they interfered with commercial and political interests. Despite such compromises and shortcomings that loom large to the modern eye, the close alignment of church and state came to be seen as normal and appropriate.

After the Reformation it became a tenet of traditional theology that the Catholic Church was entitled not to equal status with other churches but to a privileged position in any state. But in 1965 the second Vatican Council took a fresh look at the church’s posture toward civil governments and implicitly affirmed the separation of church and state in the Declaration on Religious Liberty.

That document proclaimed that the individual person requires freedom for the exercise of conscience and the practice of religion. It recognized that the separation of church and state frees a church and its members from the coercive power of the state so that the exercise of religion is unimpeded. “It is wrong for a public authority to compel its citizens by force or fear or any other means to profess or repudiate any religion.”

Today discussion of the separation of church and state often evokes thorny issues like school vouchers or church property tax exemptions or court decisions on abortion and marriage. But beyond the specific issues, the broad view of the Catholic Church on separation is reflected in the council’s landmark discussion of the competing claims of church and state as not an adversarial defense of boundaries and turf, but an idealized tribute to liberation and responsibility.

Vatican II called for the formation of “people who will respect the moral order, will obey lawful authority, and be lovers of true freedom.”

It is a lofty vision for the Christian citizen, but no more so than the cryptic admonition of Jesus: “Then give to Caesar what is Caesar’s, but give to God what is God’s” (Matt. 22:21).

Jim Dinn is a retired freelance writer who lives in Pennsylvania.