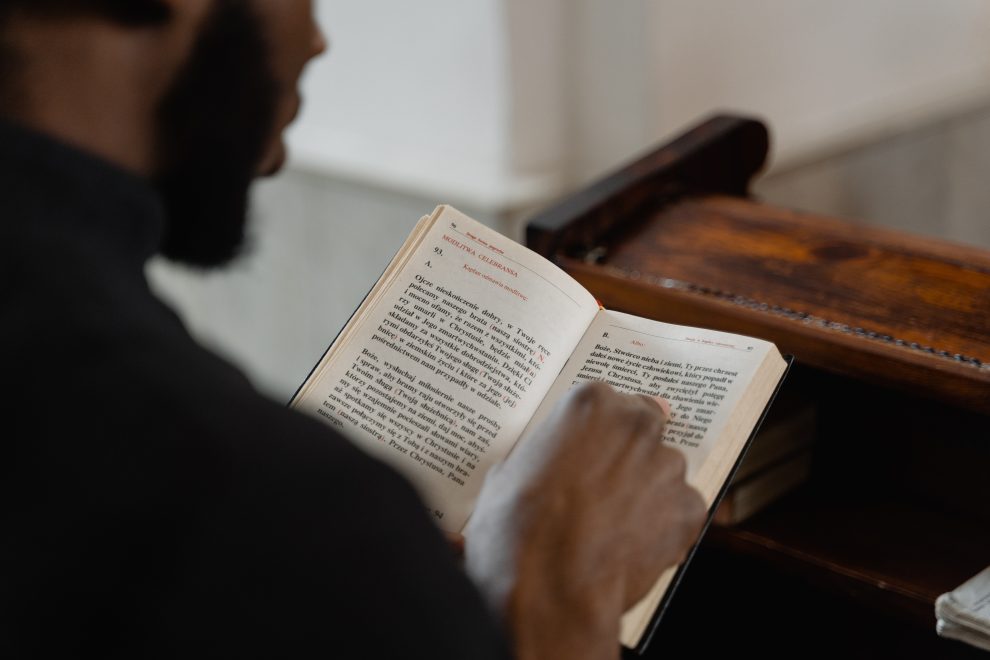 The sex abuse crisis should teach us that it takes more than a seminary to raise a priest.

In the spring of my first year of college, I wrote my bishop and told him I wanted to be a priest in our East Tennessee diocese. Four months later I was in the seminary—at a Benedictine monastery on the far side of Missouri, a good 13-hour drive from the Catholics among whom I had experienced a call to serve.

On the way, I stopped for the night at a small high school seminary just across the Mississippi River, where my bishop had been rector. There I met some nice priests and learned about one of the few remaining seminaries for high school students, once common stops on the way to ordination.

I didn’t know it then, but the visit was my first contact with the clergy sex abuse crisis. Within 10 years I learned that two of the priests I had met were perpetrators; one was carrying on an abusive relationship with a student I would meet when I arrived at seminary. The third priest claimed on national television to have been abused by my bishop, who was one of the few in the United States to resign as a result of the scandal.

As the latest chapter of the sex abuse catastrophe is being written across Europe, I remain struck by how early in my clerical training I was “involved.” My time in seminary left an indelible mark on me, much of it for good. Yet it occurs to me that it is the way we prepare priests—rather than celibacy, homosexuality, or any other of the “causes” ascribed to the crisis—that is a major part of the problem.

In effect, a Roman Catholic priest is made in a way similar to a U.S. Marine. Candidates are sent away to “basic training” for an extended time, share an intense experience in a strict hierarchical system, and are encouraged to form bonds of brotherhood in that system, in fact, to draw their identity from it. Precious few non-priests are involved in the day-to-day formation of seminarians, and personal contact with parishioners, especially women, is limited and infrequent.

One result of such formation is a certain loyalty to the priestly institution, such that priests identify first with their brothers rather than with those they are ordained to serve. (I still detect that tendency in myself though I was never ordained.) One product of such group loyalty has been a systemic failure among priests and bishops to report clerical child sexual abuse, some cases of which are so monstrous they should be labeled rape and torture.

To sex abuse one could add the less sensational problems of food and substance abuse and other sexual and financial misconduct among priests, which only ever seem to be detected when a particular case spirals completely out of control and ends up on the front page. It is rare indeed for a priest to report a brother who is faltering to higher authorities, often out of fear that “scandal” will result. Those who do, I have been told, find their concerns are rarely acted upon.

If clerical culture itself is at least part of the problem lying beneath the sex abuse crisis, then an obvious remedy must begin where that culture is created. Priestly formation must of course foster a common identity among the ordained, but a pastor must also identify with the people he will serve.

Sending candidates hundreds of miles from their local churches for training does not foster that connection. Neither does it make sense to leave the formation of future pastors almost solely to other priests. Seminarians need the guidance and Christian witness of laypeople every bit as much as they need good ordained role models. Perhaps if families with children had been a daily part of seminary formation in the past, victims of sex abuse would have found a fairer and more generous hearing when they first spoke out.

Today’s seminary system was created as a response to the Reformation and was meant to educate a clerical corps that could hold the line against Protestantism. Now that system is part of a problem so serious that it is undermining not only the moral authority of the Catholic hierarchy all the way to the pope but the Catholic proclamation of the gospel itself.

That proclamation is finally the only mission of the church; the priesthood, as well as the institutions that form its members, must empower that mission, not cripple it. The residential seminary system is hardly part of the deposit of faith, and there are other ways to prepare clergy. Priestly training should create pastors to shepherd God’s people, not a clerical system that fails the weakest of those in its care.