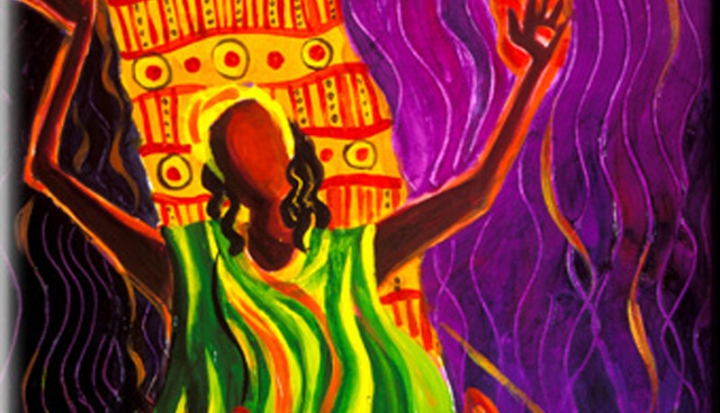 Being Sister Thea Bowman's friend was a study in living joyfully every day.

Two decades ago a remarkable woman died. The New York Times carried her obituary; the Jackson, Mississippi NBC affiliate televised her funeral; Mike Wallace had featured her on 60 Minutes two years before she died. And she was my friend.

Memories of Thea Bowman swirl to the day in September 1954 that I entered the Franciscan Sisters of Perpetual Adoration (F.S.P.A.) in La Crosse, Wisconsin. At our evening meal the custom was to dine in silence while listening to spiritual reading. Reading that night was Bertha Bowman, whom I had not yet met. "How interesting," I mused, "the nuns have black people doing their reading."

Curious, I made her acquaintance and immediately learned my Franciscan community did not have black servants, but instead took turns reading. Bertha, who would take the name Thea ("of God"), was a fellow classmate.

Though cultures apart–she a great-granddaughter of slaves from segregated Canton, Mississippi, population 8,000, and I a daughter of Caucasians from homogenous Harper, Iowa, population 218–our goals were similar. Happily, our lives intersected often. We both became Franciscans, aspired to be teachers, and majored in English at Viterbo College, taking many classes together. She helped change my perspective from provincial to universal. I am incredibly lucky to have lived in her orbit.

Born Bertha Bowman in 1937, she was baptized Catholic at age 9. Inspired by the example of sisters who staffed Canton's Holy Child Jesus mission school, she entered their religious community.

Thea became a scholar of distinction, a wise mentor, an authority on William Faulkner, an acclaimed singer, a spellbinding international speaker, a mystic, a prophet. Her myriad gifts propelled her before eager students and pressing audiences. Her friends were legion. She pioneered incorporating African American music and dance into Catholic culture, luring folks to church for the joy of it. Talk of sainthood hovers around her name.

Thea overflowed with life force. Her central passion was spreading the gospel. "Do you know anybody who has heard too much Good News?" she'd ask. She captured the hearts and souls of those she met. Her confidence made others confident, including me.

"Remember who you are and whose you are," she'd chant. An only child who'd grown up around adults, she was conversant with old folks and slave ancestors shaped by spirituals. She lived and breathed the air of gospel melodies. Next to her in chapel, her dazzling soprano transported me beyond Wisconsin.

Thea delighted in situations where I was the only white person. At a Howard University conference for black religious and clergy, she delivered the keynote address attired in full African regalia, "just to show you how it feels," she said smiling sweetly to me. Though I was welcomed by the group, she helped me feel the fear of being "the only" and led me to learn the joy of getting to know other cultures.

A spontaneous spirit, her energy drew me beyond my comfort zone. In St. Matthew's Cathedral in Washington, D.C., I tried to keep her from exclaiming "Amen" during the homily. "Stay open to the spirit," she coaxed.

Efforts to corral her on Connecticut Avenue while walking to the White House fizzled. "Hi, brother. Hello, sister," she said to each black person we saw, explaining, "We're family."

One evening before a presentation, we took a break in a hotel lounge. A pianist played selections from Porgy and Bess. Thea stood and sashayed to the piano, singing in full voice. "I have no idea who that woman is," I whispered to those nearby. After the song, an ovation, and then an encore, I gleefully claimed my friend.

Thea continued speaking and traveling even when the cancer that began in her breasts metastasized to her bones, confining her to a wheelchair. She never complained. "I want to live until I die." She honored invitations, including one from the bishops in 1989 when, an observer wrote, she "taught the bishops to dance."

"I come to my church fully functioning. That doesn't frighten you, does it?" she asked the bishops. "I bring myself, my black self, all that I am, all that I have, all that I hope to become. I bring my whole history, my traditions, my experience, my culture, my African American song and dance and gesture and movement and teaching and preaching and healing and responsibility as gift to the church."

She challenged ordained leaders to embrace her. Her own light dazzled; she dared me and others to let our lights shine, too. 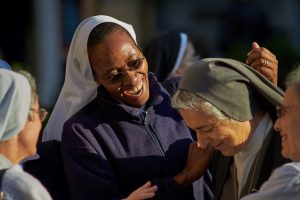 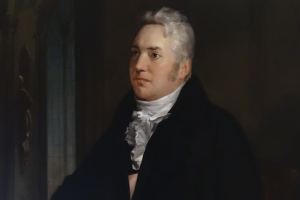 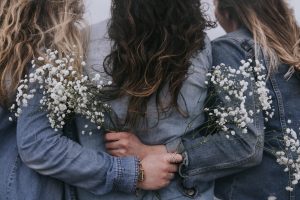 Women past and present stand together in solidarity