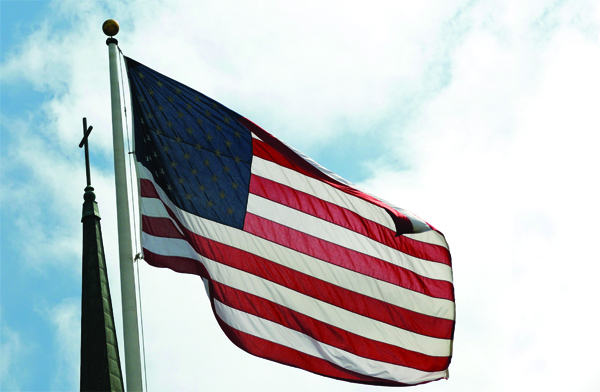 In the early ’80s, when home computers were first widely available, my family plugged in early. My dad took a corner in the large room my brothers shared and made an office where we all took turns playing 2-bit graphic games or writing code in DOS that translated into a noisily printed image on our dot matrix printer. After that it was Atari, then Nintendo NES, and annual computer upgrades as we shot from the floppy disc era into the present era of all-consuming internet access and digital cloud storage. I came of age in a simpler time but not one without a reliance on technology.

As summer approaches, I’ve been trying to creatively address how we will manage screen time for our children so that they can benefit from all the things we benefit from when we are unplugged. I want them to know how to deal with boredom and to have the experiences that encourage creativity, intelligence, and social well-being. The problem is I’m not good at limiting technology for myself, let alone for my children. From those early days in front of a black and green screen learning how to navigate a DOS prompt, I have been addicted. My current addiction, like most people around me, is my phone.

I check my phone at least once every 10 minutes, distractedly scrolling through Instagram, Facebook, and Target’s Cartwheel app. At stoplights, on walks, in front of the television, or while playing Candy Land with my kids, I am checking my phone for notifications, likes, comments—anything more interesting than what’s sitting right in front of me in the real, non-plugged-in world. When my 2-year-old grabbed my chin to pull my eyes up from my phone yelling, “Put down your phone!” I knew I had reached rock bottom.

In the interest of giving my 2-year-old the attention she deserves and giving my 7-year-old an unplugged role model who doesn’t panic at the first second of boredom, I’ve decided to submit to a self-guided technology addiction rehab. My rehab has the following structure: no computer or phone time (other than phone calls) for two days, then diminished use upon successful completion of the two-day abstinence. Determining how to define “diminished use” has proved problematic; it’s not technology that’s the problem, but my relationship to it. Eschewing technology altogether is not a solution, as technology is incredibly useful and I have no desire to live the life of a rarefied hermit. The much harder thing to do is to maintain a moderate relationship with natural limitations that promote a life in balance.

This particular difficulty reminded me of a friend who struggled with both a drug addiction and an eating disorder. Of the two obsessive behaviors, she struggled more with getting a handle on the eating disorder because she couldn’t abandon food altogether. Instead, much like technology for me, she needed to learn a new way of managing food so that it didn’t rule her.

The first day of screen abstinence proved the reality of my addiction. I paced the house tidying things that didn’t need tidying and bathing children who didn’t need bathing. In down moments when I was weak, I’d start renegotiating with myself, using the argument that I’d be a happier wife and mother if I felt more connected to the outside world. But the truth is I hadn’t been happier checking my phone and computer all the time. In fact I’d begun to dread my default glances and time-consuming scrolls through social media. I felt increasingly depleted after and concerned about the example I was setting for my children, so I pressed on.

I had a role model in mind and whenever I started to falter, I used the mantra Be Like Maria. Maria is a friend I had when we both lived in the same town. Like me, she had small children, and we’d frequently meet for coffee and watch our children play together. To make plans with Maria, I had to call her at her home on her family phone that was connected to a landline in the wall. She had no cell phone and no email account that she viewed regularly. When we met with each other, she was not distracted or antsy or overrun by anything other than her children. She was just in the moment all the time.

As a mom, Maria had every reason to buy into our plugged-in culture for all the reasons we use to remain so plugged in: what if there’s an emergency, what if the car breaks down on the highway, what if we run out of something? And more than that, since Maria is from Romania, where her entire family remains, she arguably has a greater need for an international resource like Facebook to stay connected to those across the pond. But Maria didn’t have that hole that needed to be filled. When she had an emergency or wanted to connect with her family, she used that same landline phone.

A few years ago Maria moved back to Europe. I cannot easily keep up with her as she has no online presence. She was in my life and now she’s gone. There’s a sadness to that, but there’s also an honesty to it. There isn’t a false electronic thread of friendship suspended over an ocean or state line that suggests a retention of friendship that isn’t actually there. What a gift that is, good memories of a real friendship that actually happened face-to-face without a reliance on the superficiality of Facebook comments.

A week into my rehab, I feel better. I check my phone a few times a day, but whatever hit of dopamine I was getting from it before is gone. I have more time. I look at my children more often. They see me looking down less often. Do I get bored? Sure. But there are worse ways to spend one’s time than staring out the window waiting for the next real, three-dimensional thing to happen. And now when my son asks if he can have screen time, I have greater authority when I tell him, “Nope. Deal with your boredom.” 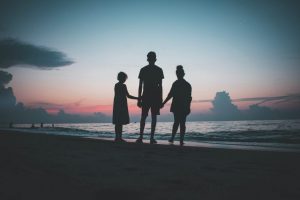 ‘Be a good example’ is infuriatingly good advice 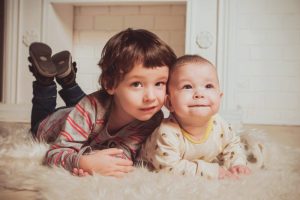